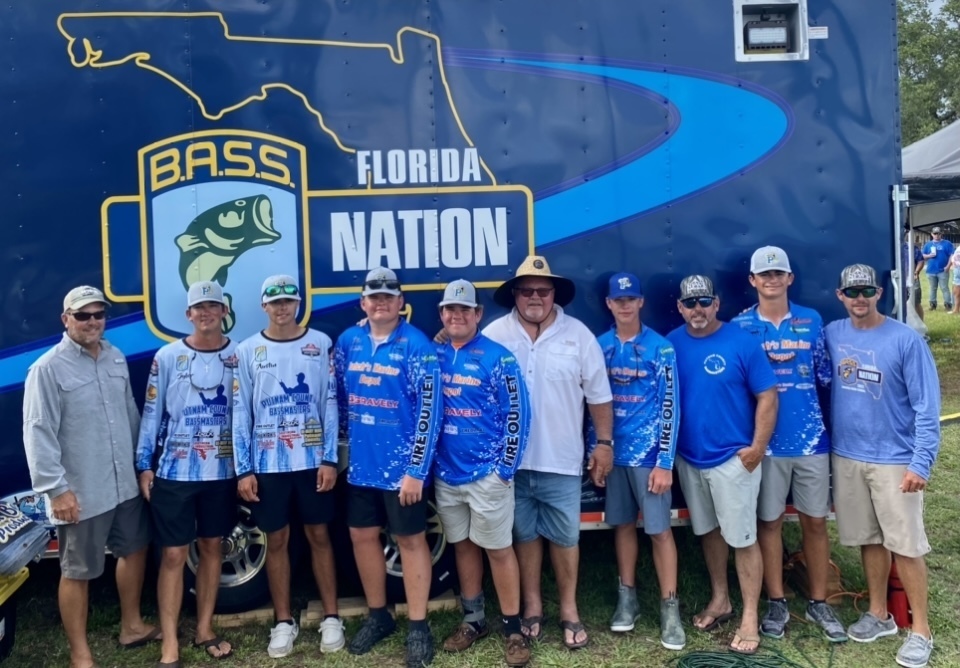 We are all very PROUD of all of our local anglers and Palatka High School students!

If you are interested in supporting our anglers, you can reach out to the teams individually, or if you would like to support the team as a whole, you can donate to the Palatka Jr-Sr High School directly. Next month, the teams will be traveling to Lake Hartwell, Anderson, South Carolina.
You can contact Cliff and/or Kelley Prince if you have any questions.